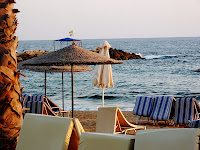 Day 2 began with a lovely brekkie and a dip in the strangely quiet pool. We have discovered that although the towels of Camp 1 are on the beds they don't actually surface until 12am for the women and kids and 3pm for the men.


The Entertainment team have stopped coming through the little white gate as asking us if we would like to take part in bingo, quiz afternoon and Zumba.......Yes that's right.....I said Zumba. I'm not being funny but who on earth would want to do Zumba when its 100 degrees. I have tried this popular past time once and ended up sweating like a horse in a disco so why they would think doing it at midday is beyond me. To be fair 6 people did take part but looked like they needed oxygen afterwards.

The Teenager and The Whirlwind are having a ball and dividing their time equally between playing in the sea, arguing, reading and snorkeling followed by a bit more arguing then a bit more reading. The Husband is enjoying doing nothing and keeps dropping of in a sort of Narcoleptic type of way. he has even stopped snoring which proves my point that it is definitely stress induced.

I am going a totally gorgeous shade of.....Freckled red and have burnt my nose thus resulting in me looking like Rudolph The Burnt Nose Reindeer. I haven't got a particularly big nose but its always the first thing that gets burnt. 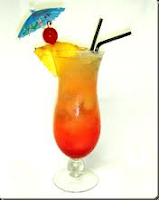 We sat by the pool tonight and ordered cocktails. The Whirlwind exclaimed very loudly that there was one called Sex On The Beach which caused me to snort my drink out of my nose (CLASSY BIRD). The Hubby grabbed the menu before he noticed the Screaming Orgasm and The Harvey Wall banger and promptly knocked his drink all over my lap. We returned upstairs with the kids placed strategically in front of me in case anyone thought I had forgotten to put my Tena Lady in. 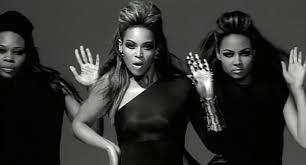 Whilst on our balcony the Entertainment team broke out into a Michael Jackson dance routine which to be fair was amazing. I wanted to show them my Beyonce All The Single Ladies but was stopped by the Husband. SPOILSPORT !!!!

Time for bed now which I must say I am ready for, funny how doing nothing makes you tired isn't it.