The Husband awoke this morning too the sound of a cat being strangled....Oh no hang on....That was me singing Happy Birthday to him.

We had a cuppa in bed whilst he opened all his cards. It was a little strange not having the kids here but once I had phoned home to the The Northern Mother and discovered that they were both still asleep and probably very grumpy due to a very late night and too much sugar I decided that actually it was quite nice just being the 2 of us for a change. 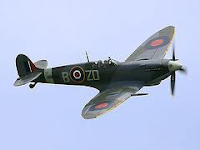 We headed off for breakfast and got accosted by an elderly gentleman named Herbert who was in his 90's. He then proceeded to tell us how he single handedly fought off the Germans at Normandy and how he now lives his life to the full and was a multi millionaire. The Husband (who loves all that war stuff) found it all very interesting, I on the other hand was starving and was desperate to get some food inside of me before I wasted away .....( oh if only).

My ears did slightly prick up when he introduced us to his wife Cindy who was 26 if a day and was from Thailand. He clearly adored her and she in turn may of adored him but we sensed it may of been of been something else that she loved. 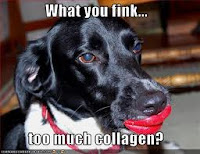 We discovered that they were staying for a month and that she was spending most of her days having various treatments while he just milled around chatting to people. This did make me wonder if she might of been older than 26 and had just had so much collagen that she just looked younger.

Each to their own and all that !! 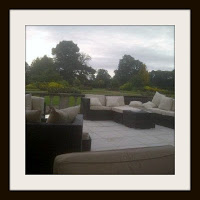 As I write this final post we are sitting outside in the most comfortable sofas ever drinking coffee. Cindy and Herbert have just got into the jacuzzi and The Husband has announced that if he has to look at her fornicating over him for much longer he may bring his breakfast back.

Final Word Time.
This place is amazing and holds people from all walks of life. There are loads of couples, groups of women and even a few people on their own. There are a few gorgeous people here who are recovering from illnesses and are staying here for 6 months or more. I have even seen a couple of famous faces and many not so famous faces. 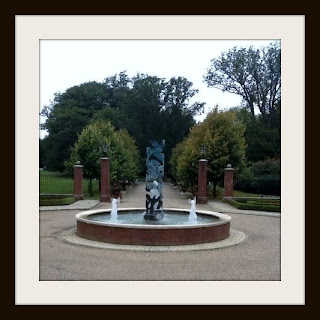 It is certainly not cheap but it has been worth every saved up penny.

I now find myself in a totally awful situation/dilemma. Do I come back next year with The Northern Mother and friends or do I come back with now fully converted Hubby who has had so many treatments I fear he may turn into a woman. 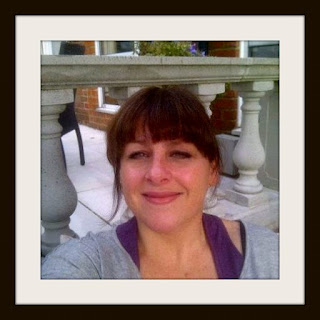