The Whirlwinds first week at Secondary school has gone by like a flash. He has completed 49 lessons, 7 Lunchtimes, 4 games of Football, 7 assemblies and 2 after school clubs...Phew!!!

Here is a run down of his first week...

He wakes each morning with the usual "I don't wanna go to school " routine but once up he gets himself ready and seems quite happy to go off with his mates.

He has got lost 3 times and ended up at the front office looking for help (which I am glad to say has been given to him). The first time he got lost he thought he had French and wandered into a class of 6th formers who all laughed, they were then in turn told off for laughing as the teacher reminded them that they had all been there once. He then made one of the boys show The Whirlwind to the right classroom. This in turn has proved to be quite helpful as in true Whirlwind fashion he told a few of his jokes on the way and now has his own posse of 6th formers who all think he is hysterical. 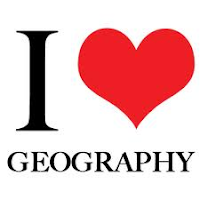 He has managed to sweet talk the Geography teacher by designing his exercise book with a "I LOVE GEOGRAPHY" logo which in turn made her say that he was now one of her favourites. 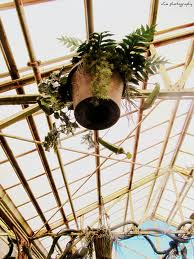 He managed to get 15/15 on a science test which was then rewarded with a sticker in his diary. Not just any sticker but a white one (which is good apparently). This made him very happy as Science is his favourite subject. The classroom is not in the main school building and is in fact in the Eco gardens which he found amazing. He likened it to Hogwarts and Professor Sprouts classroom.

He has got somewhat confused with the whole lunch thing and has managed to spend all of his allowance in 3 days. At his school they use a fingerprint scanning system so that no money is bought onto the premises, I top up his account each week on line and he is then in charge of keeping an eye on the balance. This obviously got lost on him as he happily scanned his finger at every opportunity and ate his entire body weight in Paninis. I know this as you can log on and see what your child has eaten that day. He doesn't know this YET!!! 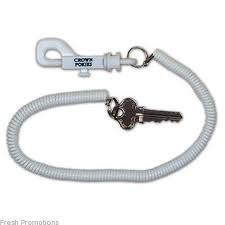 He has lost his watch, drinks bottle and locker key in the first week and has luckily found them all again. I have purchased him a sort of key thingy that looks like a long spring.  After attaching it to his blazer inside pocket I put his key on. His response....."I am not having that in there, I look like a right geek". A compromise was met by having it tucked into the pocket so it wasn't on show.

He has made a total of ....in his words "12 new friends that are boys" and "7 that are girls", his mobile phone is now pinging away with requests of meeting up on XBox Live every couple of minutes. Our house sounds like a nightclub with 4 different mobiles going off all the time. I have suggested that we all have the same on as me ....Beyonce..Single Ladies........I wont repeat what the response was to that from all of them. 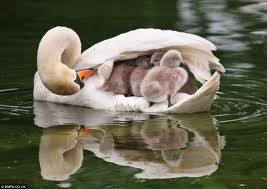 So there we go, all in all a good week has been had. To say I am relieved is a bit of an understatement and I am now willing the first term to go as quickly. It is lovely watching The Teenager take him under her wing at school and she makes sure he is OK whenever she sees him. I love watching the pair of them walk off together and have even had a little cry as the reality of having 2 kids in Secondary school hits home.

It is definitely easier with the second child, I guess I know whats happening and who's who but I will never get used to the fact that they have suddenly gone from being with little ones to being surrounded by big kids again.
Part of me is so relieved that I will never have to encounter the playground mafia squad again and part of me will miss chatting to those lovely mums who all huddled with me under the same tree each day.

Thanks for reading
Lots of love xx